Every year the Half Moon Bay Brewing Company celebrates the Pacific Coast Dream Machines Show by brewing up a special batch of  Classic Motorhead Ale, and this year Brewmaster James Costa has re-engineered this special brew to celebrate the hop bite of a classic West Coast IPA. This refreshing ale is in the style of a West Coast IPA bursting with aromas of grapefruit rind, resinous pine, and lemon zest, with a malt backbone that enhances the hop bite featuring Centennial, Cascade and Chinook hops. The Classic Motorhead Ale will be available at the Dream Machines Show and at Half Moon Bay Brewing Company beginning in April. They’ll also have a new beer on tap, Shiny Object Syndrome Pilsner, a refreshing German style Pilsner with a nice balance of bitter and sweet, botanic and spice in the aroma.

Once again, we’re partnering with Half Moon Bay Distillery to serve up deelish artisanal cocktails at the show. The cocktail menu includes Coastal Cosmos and traditional Bloody Mary’s. Half Moon Bay Distillery is a small craft distillery producing the highest quality, hand-crafted distilled spirits in small batches. Check out their new fabulous tasting room in Princeton! 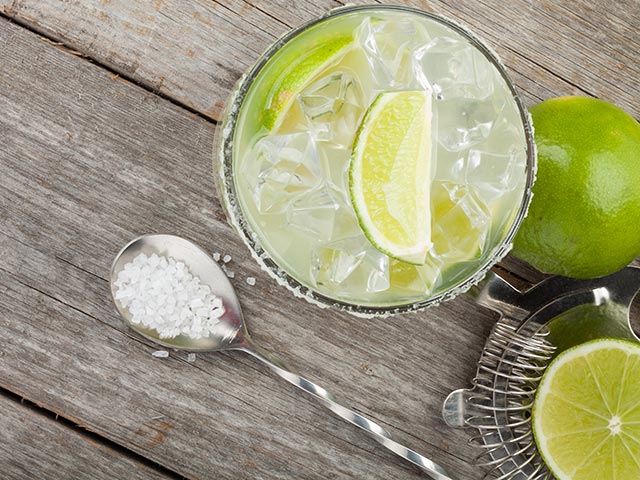 Enjoy your go-to cocktail classics like Irish Coffees, Moscow Mules, Jack and Cokes plus their gold standard – mouthwatering margaritas made from fresh fruit purees from Pacifica’s Longboard Bar for a deliciously refreshing beverage alternative. Their deelish margaritas come in a variety of flavors – mango, strawberry, cucumber jalapeno and traditional lime – perfect for a stroll around the event. Grab a drink at their tent near the music stage.

For an edgier beverage alternative, grab a chilled can of Mike’s Harder Lemonade, crafted to remove gluten and the purest, cleanest tasting malt beverage out there.

Cool off, replenish and hydrate with a bottle of PathWater, 100% responsibly and locally sourced water in an aluminum reusable bottle.