As a motorcycle racer, Kevin Murray spent years looking for that extra edge. These days, he’s all about helping others find their own edge with his mobile Dynojet dynamometer. This supremely sophisticated diagnostic tool is designed to get the best performance from a race car, a motorcycle, and even the vehicle you use for grocery shopping. 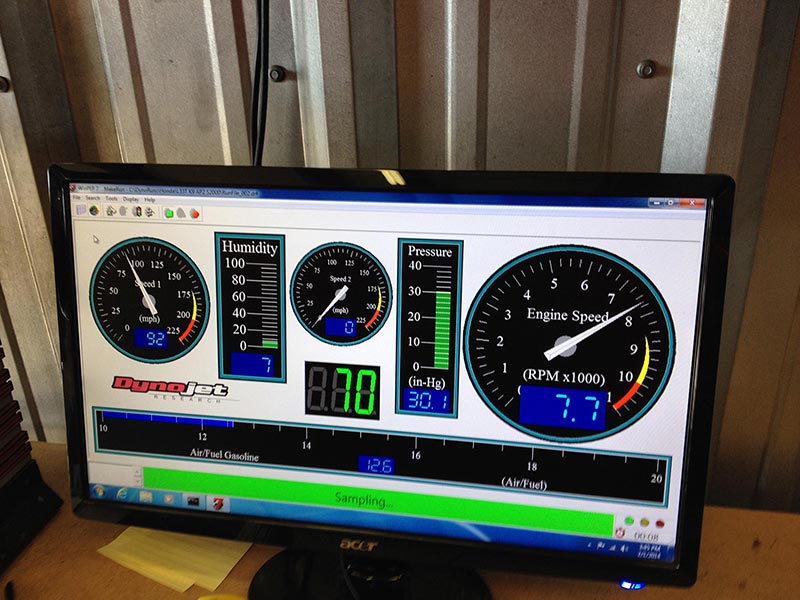 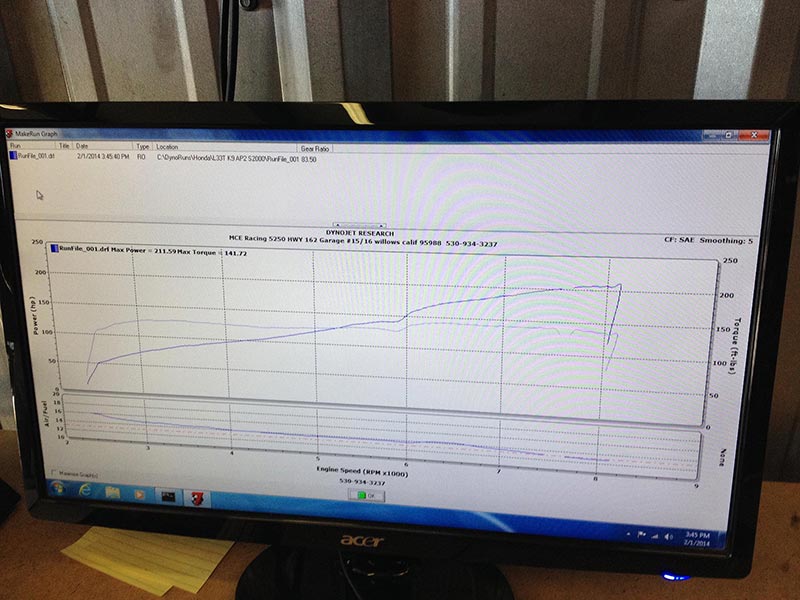 “Simply put, the Dynojet measures the horsepower and torque of a vehicle,” Murray explains.

Murray’s MCE Racing (mcedyno.com) is based at Thunderhill Raceway in Willows, CA. But with the only mobile Dynojet west of Ohio, he’s in high demand. He’s been meeting with car clubs and hitting raceways in Arizona, Laguna Seca, Sonoma, and Nevada. And that’s just in the first few months of 2014.

“I’m proud to say that we’re valued because we’re not affiliated with any particular racing team, and therefore have no conflicts of interest,” Murray says. “People know that the only thing I’m interested in is getting the best performance I can out each and every vehicle.”

And he does mean every vehicle. 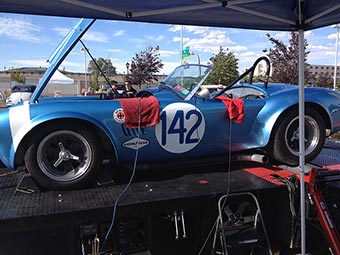 The Dynojet measures the horsepower and torque of any vehicle 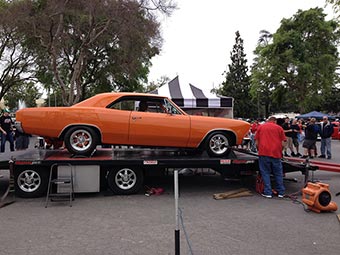 “I’ve diagnosed NASCAR competitors, smaller diesel trucks, drag racers, motorcycles, and I’m a regular at Hot August Nights in Reno,” Murray says. “I’ve also used the dynamometer with people who are simply interested in having their car perform at its peak, for fuel efficiency and to save wear and tear on the engine.”

Murray’s miraculous machine might remind you of that little green lizard on all the TV commercials –– it takes only 15 minutes for the Dynojet to do its thing. You might think a tool used by world class race car drivers would come with a hefty price tag, but at just $80, it’s a process almost anyone can afford.

Murray’s next stop is the Pacific Coast Dream Machines Show, April 25 at Half Moon Bay Airport. The Dynojet will be set up, ready to help any and all car lovers find out exactly what’s under their hood.

“The dyno’s always a big hit at Dream Machines and I’m looking forward to being there,” Murray says. “I mean, really…for gearhead’s it’s vehicle heaven.”