Building Dreams One Frame at a Time 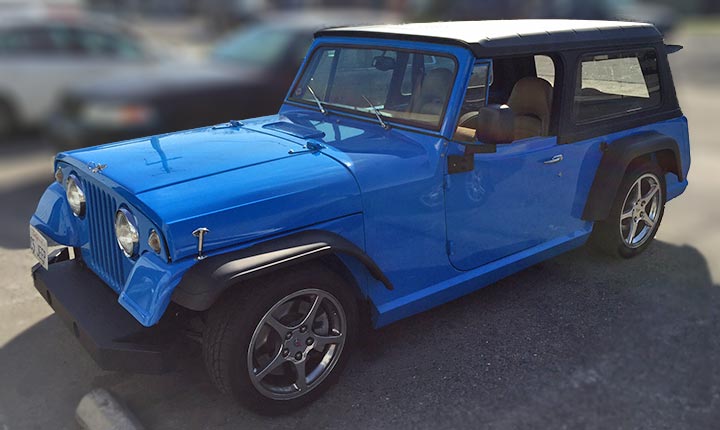 When Bob Pelikan was in the seventh grade, he bought his first car, a Model A Ford, for just $10. "A friend and I took it apart, put it back together and got it running," Bob recounted. "I sold it about a year later for $35. I was hooked." 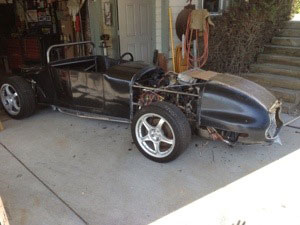 For more than 20 years, Pelikan has been a major player, including former Chairman, with the Pacific Coast Dream Machines Show, Half Moon Bay's tremendously popular carnival of all things mechanical.

He hopes to have it ready for this year's show.

To read about Bob's fascinating past and current projects, visit http://www.bobpelikan.com/ 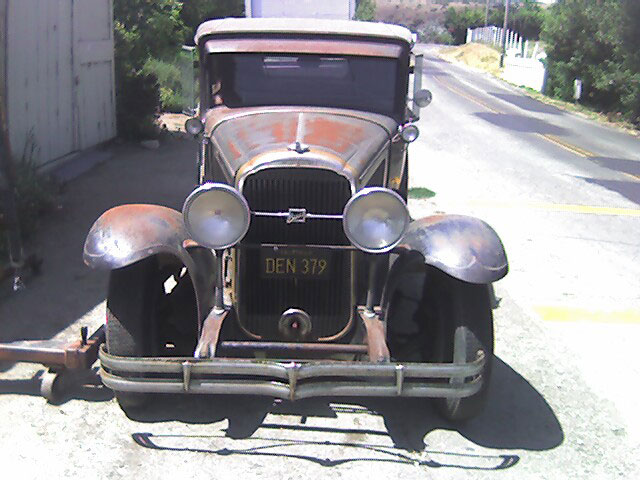 '31 Buick Victoria before and after restoration. See the process. 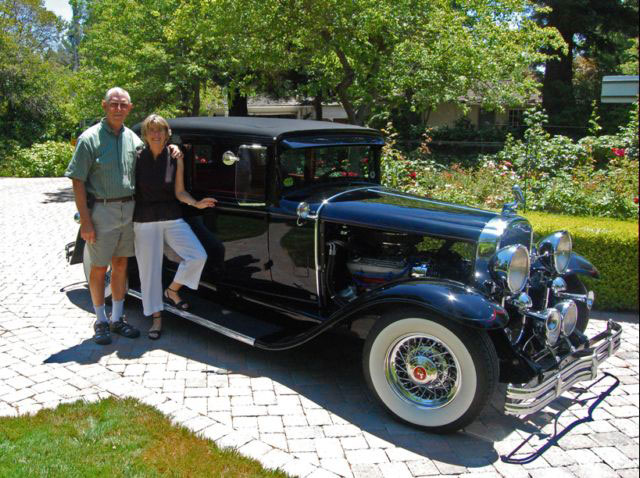