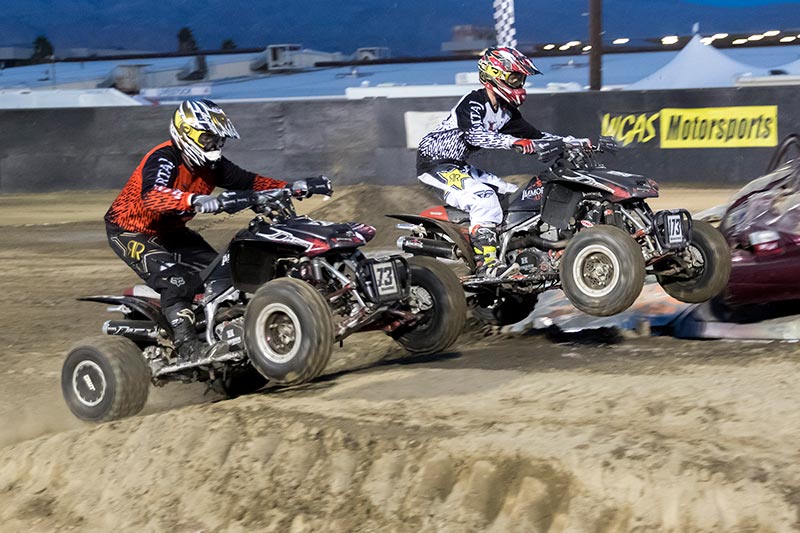 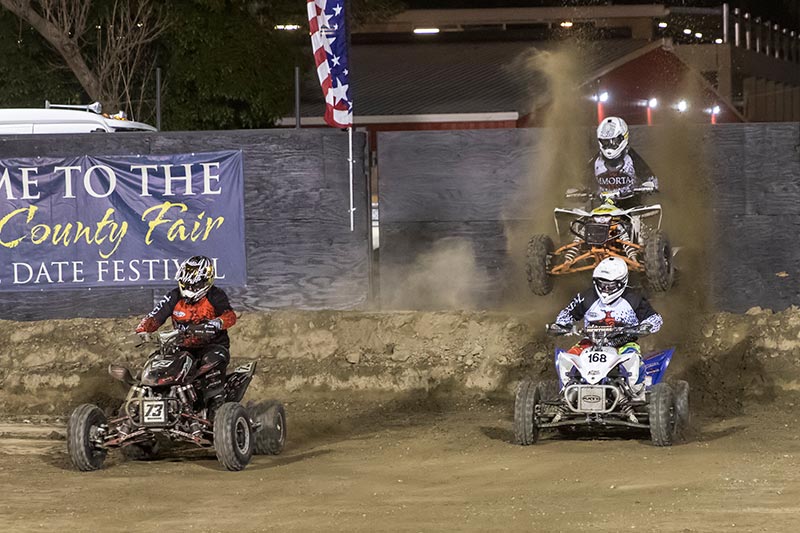 Catch some of the fastest Quad Wars racers in the nation battle it out for a big grand prize at the Pacific Coast Dream Machines Show on Sunday April 26.

Team captain out of Half Moon Bay Tyler “Get the Hell Outta My Way” Holcomb and his local super squad will be taking on Todd “The Quad God” and his team out of Las Vegas.

Can Tyler and his team defend their home town turf and take out the Las Vegas squad on April 26th?

You’re not going to want to miss this battle baby, so make sure to bring your phones, cameras, and your loud voices to root your team onto victory!